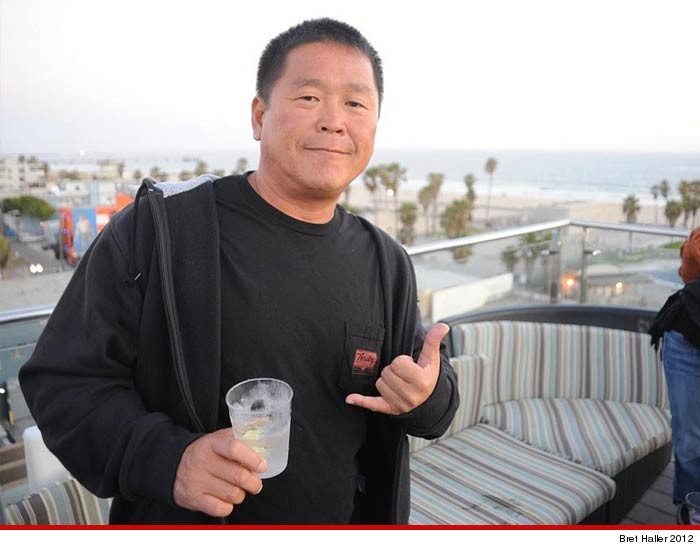 Shogo Kubo — the skateboarding legend whose legendary crew was immortalized in the movie “Dogtown and Z-Boys” — died while paddle boarding by himself in Hawaii on Tuesday … TMZ Sports has learned.

Honolulu PD tells TMZ Sports … witnesses noticed the 54-year-old was having problems in the water and several people swam out to bring him into shore. Emergency personnel tried to revive him, but he was pronounced dead on the beach.

An autopsy will be performed to determine a cause of death, but for now police are saying there is nothing suspicious about it.

Jim Muir, founder of Dogtown Skateboard and a long time friend of Kubo’s, tells TMZ Sports, “He was a friend and a brother and he passed away doing what he loved.” 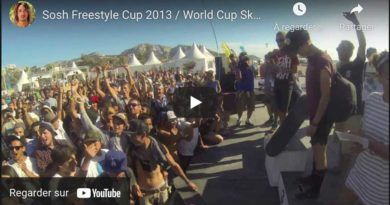