Emerica pros Heath Kirchart, Leo Romero, Jerry Hsu (Paris only), Braydon Szafranski and Brandon Westgate are coming to a European city near you. They come to unveil the new Emerica video before it lands in skate shops and on iTunes world-wide on September 1, 2010. The international tour kicks off at the sold out world premiere in Hollywood, California on Tuesday August 17th and continues throughout the U.S., Canada and then Europe. Check out the European dates, locations and details below (and see digi flyers attached) for your chance to hang with a part of the Emerica Team and see Stay Gold – The Emerica Video before its global release on DVD and iTunes on September 1, 2010.

More details about the Euro premieres to come in the next weeks.
Keep an eye on the Facebook event pages listed below and www.facebook.com/emerica.europe for general news and updates. 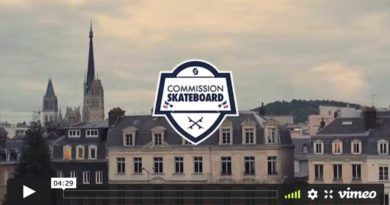 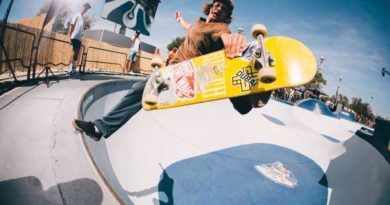