March 17, 2014 (Lake Forest, Calif.) – Known for its high-impact resistance and durability, the Marana became an instant skate classic. etnies has taken the pivotal components of the original Marana into a new slimmer vulcanized version – the Marana Vulc. Available today at etnies retailers around the world, the Marana Vulc features a rubber printed toe cap and an STI Evolution Foam footbed that is impact resistant and won’t pack out. Willow, Nick Garcia and Julian Davidson took their new signature colorways of the Marana Vulc to Slab City near the Salton Sea and put this shoe’s blend of strength and style to the test. You can watch the footage from their trip here:

It’s hard to believe this bunch of concrete slabs in the California Desert used to be a Marine training facility. Willow, Nick and Julian laid down some blood, sweat and concrete before doing a little training of their own. 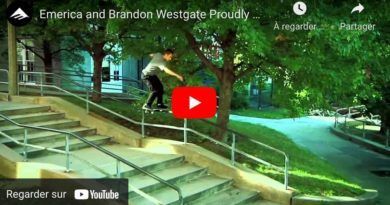 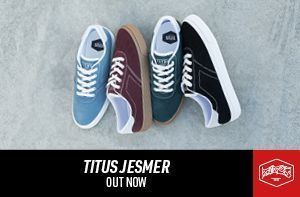